IOS useful update most likely to be released in next week , present iPhones are  running with IOS 14 update but next week it can be updated in to IOS 14.5 which is confirmed in apples recent event that new products are ready for out let in to market and also has depends on IOS 14.5 update .

Apple said to their users to update iPhone software . So, iphone users gets latest features by updating software of their respective Apple mobiles, it also implementing new app tracking transparency requirements in to their mobile apps.

After updating to IOS 14.5 users get lot of important features like unlocking iPhone by apple smart watch , expand Siri voice and support for Air Tag trackers. The apple founders are looking to release for IOS 14.5 with all different features which are useful for iPhone users .

You can able to download IOS 14.5 from browser for some time now usage purpose , with beta 8 currently available but Apple founders are suggesting a specific date to release full version may be coming very soon, Apple hasn’t set a formal launch date for IOS 14.5, but it likely to be released by June 7.

Apple now released beta 8 version of  IOS 14.5 with this release beta 6 & 7 are behind so, apple wants to release full version of 14.5 as soon as possible , in beta 6 of  IOS 14.5 introduced a battery health recalibration tool , it helps you to get more battery life of your iPhone . Here we have all the features of  IOS 14.5 & why you should consider beta versions .

First you have to open up any browser on your iPhone and search for IOS 14.5 public beta version , its ask you to sign up on Apple Beta Software Program page to try out IOS 14.5 public beta, by the way its better you to wait as the full version may coming by end of  the month. 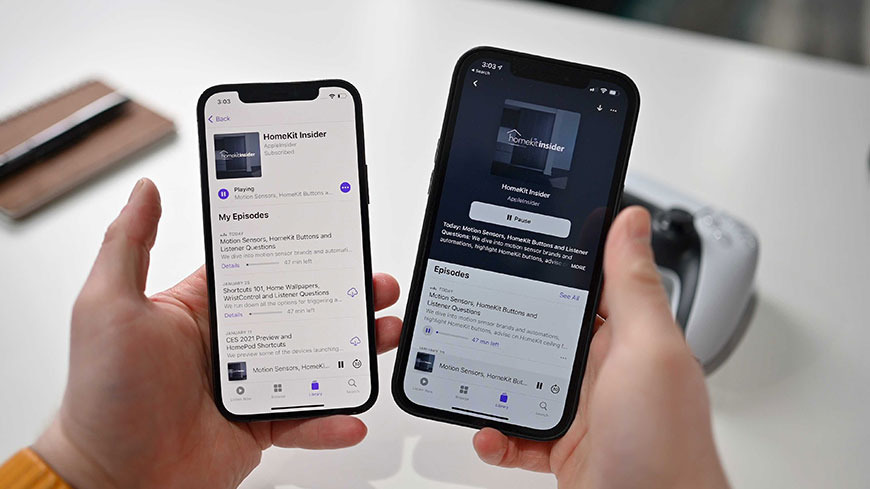 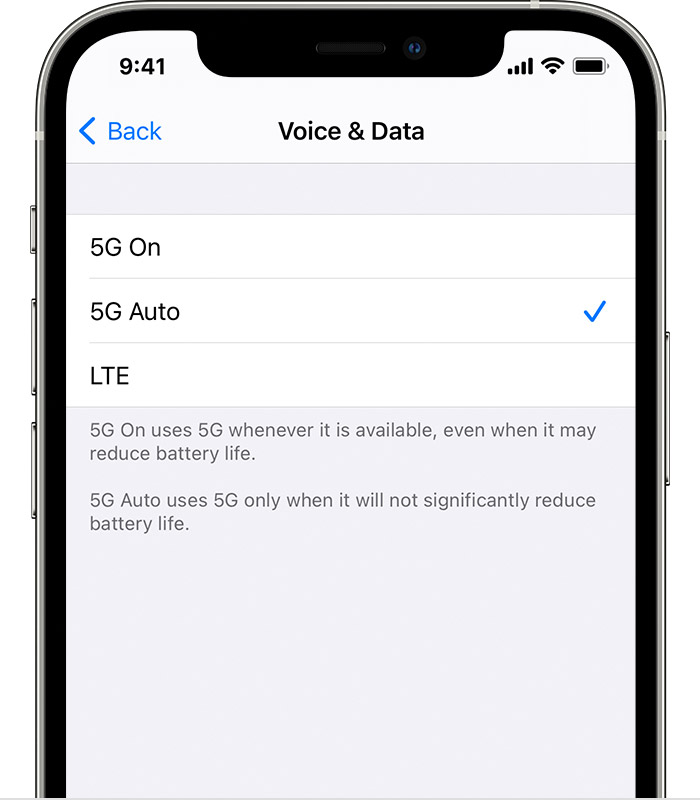