Telegram is a online messaging app that works for popular messaging apps like WhatsApp & Facebook Messenger. It means that you can use it to send messages to your friends when connected to Wi-Fi or Mobile Data. It is a trusted platform with closed source of encryption. 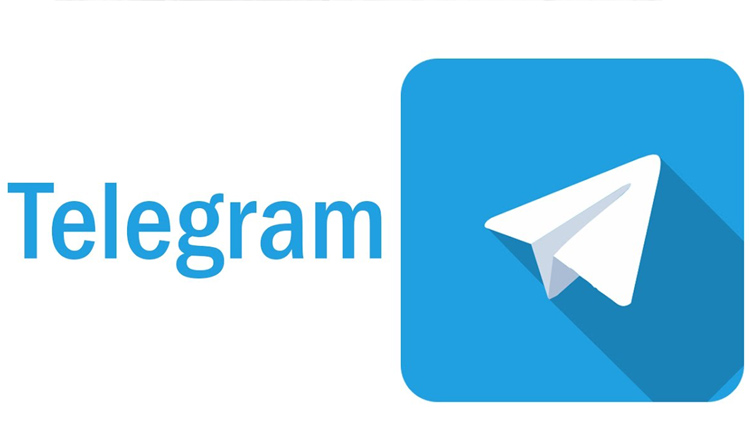 How to create a Telegram account for iPhone or Android?

Step 2: After downloading, open the  App.

Step 3: Now you need to sign up, tap on Start Messaging button.

Step 4: Next, Choose your country and enter the Phone number, which you want to register for your Telegram account.

Step 5: After entering the phone number tap on the Tick icon given on the right top corner of the app.

Step 6: The Telegram will send an SMS Verification code on the number which you entered to register the Telegram.

Step 7: Enter the Verification code in the space of the screen.

Step 8: After your number has been verified, you need to set up a Telegram account.

Telegram Android app update currently available only via website, it has officially launched two web apps WebK & WebZ. It is also  releasing a major update that will bring a lot ton of new features to the messaging app.

The update includes features like ‘Payments 2.0′, scheduled voice chats and mini profiles for voice chats, two new Telegram Web apps, update to Android UI and improvements to the photos and video viewer within the app. It’s update will have to be manually downloaded onto Android devices.

The company has also said that the updated app will not be immediately available on the Google Play store, citing Google, which told the company it is “currently experiencing longer than usual review times due to adjusted work schedules”.

Those waiting for the latest version of  on Android, can instead navigate to  official website to sideload the latest version of the app manually. However, iOS users will be able to update the app through the App Store. Additionally, the Android app has received new animations when opening the side menu or swiping back to the chat list from a chat.

Telegram’s Voice Chats 2.0 has received a new feature that lets hosts and admins schedule a voice chat and a countdown will appear at the top of the screen. 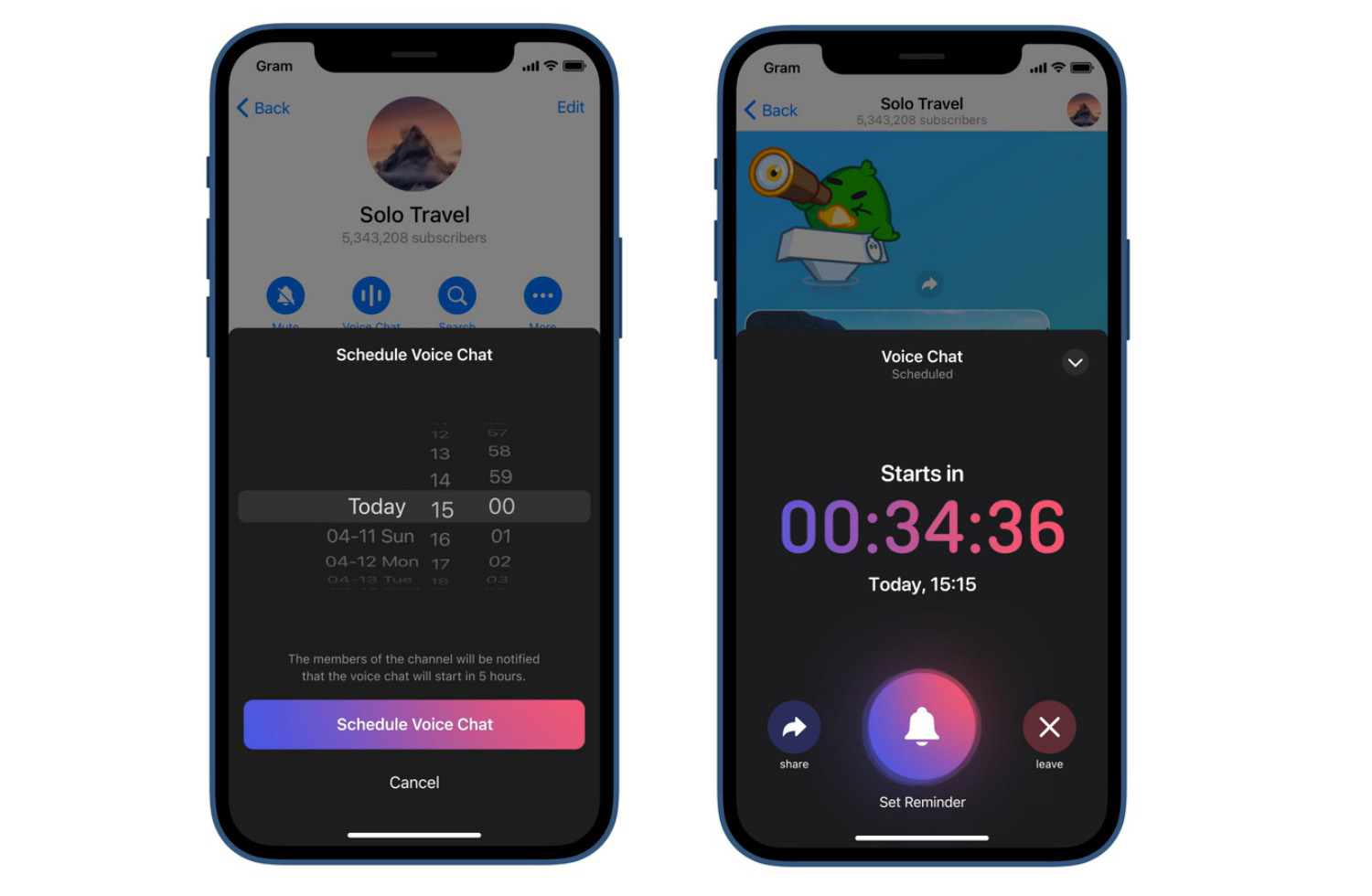 At the end of the countdown, hosts will still have to manually start the voice chat. Listeners can opt to receive a notification at the end of the timer instead of waiting for it in the chat. Alongside, users can easily set their Mini Profile by selecting their profile pictures and bios without leaving the voice chat.

Alongside, the chat app has also improved the media viewer within the app. Telegram now lets users expand and zoom into media directly from the chat without having to open it in the media viewer.

iOS users can now fast forward or rewind videos by clicking on + or – buttons to skip 15 seconds. Android users, on the other hand, can press and hold on either side of the screen to do the same.

Alternatively, users can double tap to jump 10 seconds in either direction.